Beijing, our capital, is not only the economic, cultural and political center of our motherland, but also the gathering place of food, art and talents. The phone rang, the familiar voice asked: we are going to enter the mainland, are you ready? Back: where? Within the Third Ring Road of Beijing.

In fact, this is inevitable. It is not uncommon for Xinjiang brands to enter the first tier cities in the mainland. What's more, one store and two stores of pomegranate red have made remarkable achievements in Urumqi this year and received a lot of praise. But different from other brands with strong style and strong national characteristics, pomegranate red is the representative of Xinjiang's new fashion catering. It is undoubtedly a challenge to the design team to launch a new journey in the capital, which is also a fashion gathering place. It is a bold attempt, a continuation attempt and a fashion attempt. Let's look forward to it together Because pomegranate red has contributed to the success of one store and two stores in Urumqi, the first docking of pomegranate red with Beijing store was very short, which took only half an hour. The requirement is that it is still pomegranate red. So what is left to the design team is masochistic brainstorming. Should the style continue or innovate? Is the element completely replaced or upgraded? Or even remain the same? Every detail is worth rethinking, the space is shorter, the area is smaller, the function space is increased, and the evaluation effect is not affected The final proposal was submitted, and the overall report was completed within 2 hours, which was unanimously approved by the client. ok That's not all, of course. It's not that simple. After the client listened to the interpretation of the scheme, they had been struggling, but our two teams made a highly consistent choice. In the case of very unsatisfactory space, we optimized and continued 70% of the elements and added 30% of the innovative elements to the overall design and integration. Only in this way can it be more conducive to the image building and cultural output of new brands. 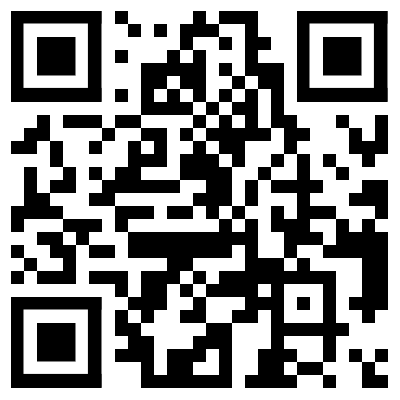 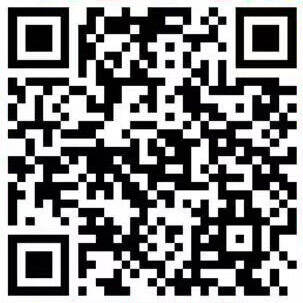